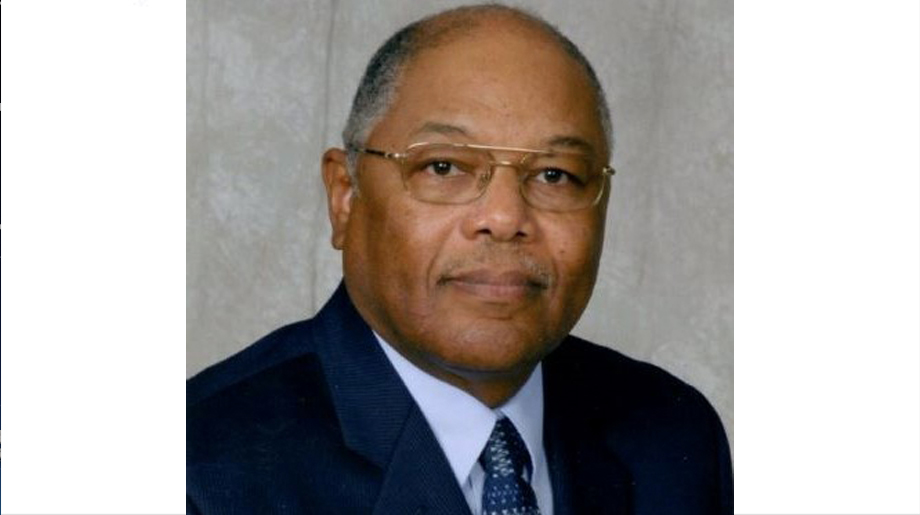 It appears that some members of the Stone Mountain Memorial Association(SMMA) and some Georgia legislators are trying to prove that these adages are wrong. They want us to believe that they can forever perpetuate the untruths promoted by the United Daughters of the Confederacy and other regressive organizations.  They want us to disregard the truth and believe that a lie can live forever.

We know that the so-called Lost Cause is a lie.  We know that the rebellion against the United States was to maintain the inhumane institution of slavery.  We know that there is nothing honorable about betraying one’s country.  We know that this is the only nation on earth that builds monuments to honor its traitors. We know that the uplifting of the Confederacy has an ulterior effect of promoting the misguided philosophy of white supremacy. Yet, there are some of our fellow Georgians who want us to believe those old lies under the pretense of preserving their heritage or under the new lies of doing it for the sake of unity.

There is absolutely nothing about the Confederacy that is worth preserving–other than the memory of what it stood for and the horrors that it caused.

It is time that the lies about the virtues of the Confederacy be permanently put to rest as proof that it is certainly true that a lie cannot live forever.

This move requires courage, I know.  Leaders are elected to lead.  Leaders do not serve their constituents well by placating their fears and keeping them in the dark.  I urge the powers-that-be to summon the courage to do what is right and cease the recognition of Stone Mountain Park as a memorial to the Confederacy.