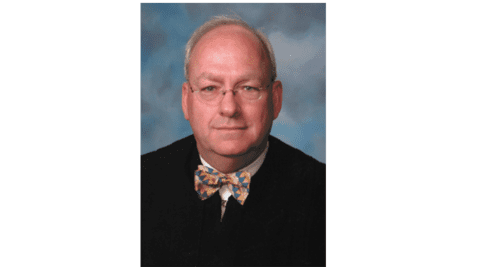 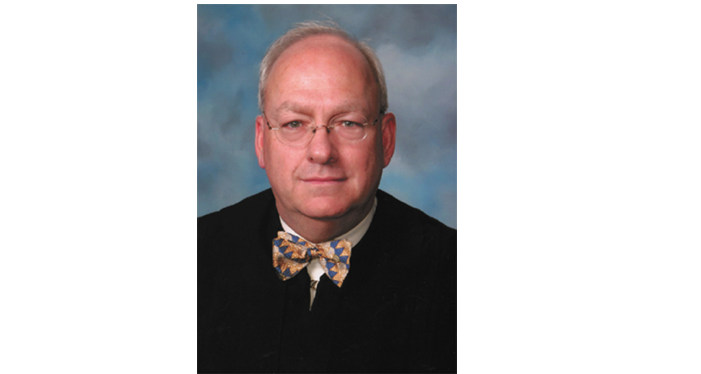 Prior to serving on the bench, Judge Irwin was a trial lawyer for 17 years, a former Public Defender for the Rockdale Judicial Circuit and he served as a Member of the Georgia House of Representatives.

Judge Irwin is married to Lisa Irwin, a retired Rockdale County public school teacher. They have two adult children, who were educated in the Rockdale County Public Schools.

Judge Irwin and his family are active members of Conyers First Methodist Church.

Other Rockdale candidates who have qualified for nonpartisan races: