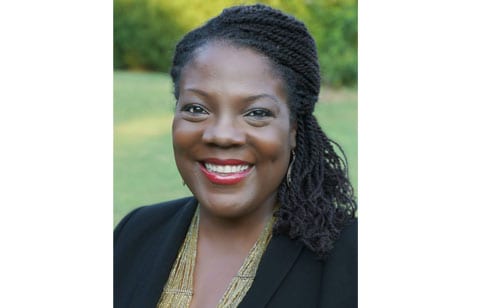 “We have operated as an effective leadership team in the Office of the Tax Commissioner for the past 4 years and I am excited our leadership team will remain in place,” said Smart-Washington. “Hadley’s appointment and Simpson and Shepperd’s reappointments ensure continuity in our operations and allow us to focus on being an office that is resident-centered, innovative and responsive with no disruption.”

Hadley, who previously served as Chief of Staff and Tax Commissioner for Rockdale County, has a background in technology as a software engineer and a project manager with the Federal Aviation Administration, Motorola, and Logica. While at Logica, RJ managed engineering staff in multiple U.S. cities and in London, England.

“RJ’s background in the technology and project management will serve our office well as we focus on innovation over the next 4 years,” Smart-Washington said.

“Simpson and Shepperd have a wealth of knowledge and a long history of service to Rockdale County. I could not imagine moving forward as Tax Commissioner without their valued support,” said Smart-Washington.