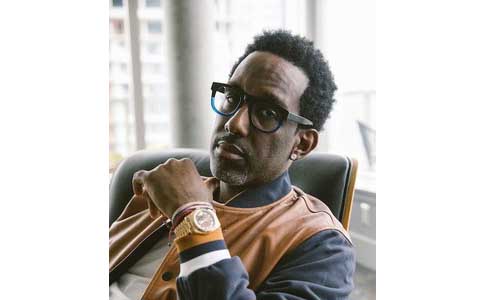 Across the country, police officers are kneeling in solidarity with protesters against police brutality.

I have an idea.

Take off those uniforms. Before you were a cop, you were a human. The human being decided to become a cop. Right now, we need to meet that human being. See him. Sit down with him. Talk to him. Walk with him. Kneel, pray, protest, cry, laugh and march with him.

I have friends who are police officers. They are good people. So, of all people, I am not one who believes that all cops are cruel or evil. I know most are good. But that’s not what this is about. This isn’t really about police. It’s about police brutality.

And that’s great. But we also see that things still got tense between police and protesters after some of those demonstrations. Clearly, that symbolic gesture — kneeling in uniform — is not enough. To be honest, people are skeptical. Some think it’s just for show. Why? There are just too many bad memories associated with those uniforms.

Let’s start on common ground. An even playing field. Eye to eye. And heart to heart. If people could see the man — outside of the uniform — I believe that would make all the difference in the world.

Let’s have a real talk about police brutality.

Let’s listen to the people who are living this nightmare, year after year in city after city wherever black people can be found in America. Let’s listen to all the black wives, daughters and mothers who fear for the lives of their husbands, fathers and sons. It’s not just my wife. I work closely with the sisters of Zeta Phi Beta Sorority, Incorporated. So I know first hand that this is a problem, coast to coast, year after year. They’ve been fighting this same battle and shedding these same tears, for the past 100 years. When they started in 1920, it was the Spanish Flu pandemic, post-War unemployment, and race riots burning coast to coast. Here we are, as they celebrate their centennial, and the Zetas are dealing with the same situation in 2020. Let’s listen to the pleas and demands of these black women with as much empathy and patience as we listen to white women in this country.

There are so many other issues concerning Black and White relations we still have to address. So, so many. This is just one tiny step toward changing the rudimentary principles that have governed a certain group of people under the spirit of oppression since the conception of this country.

It’s time we live up to our beliefs. 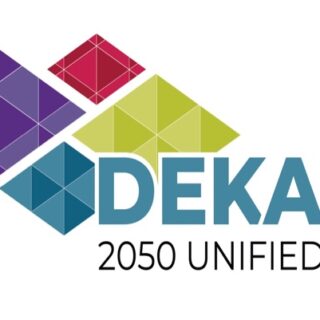 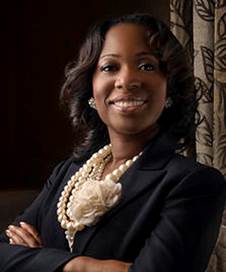