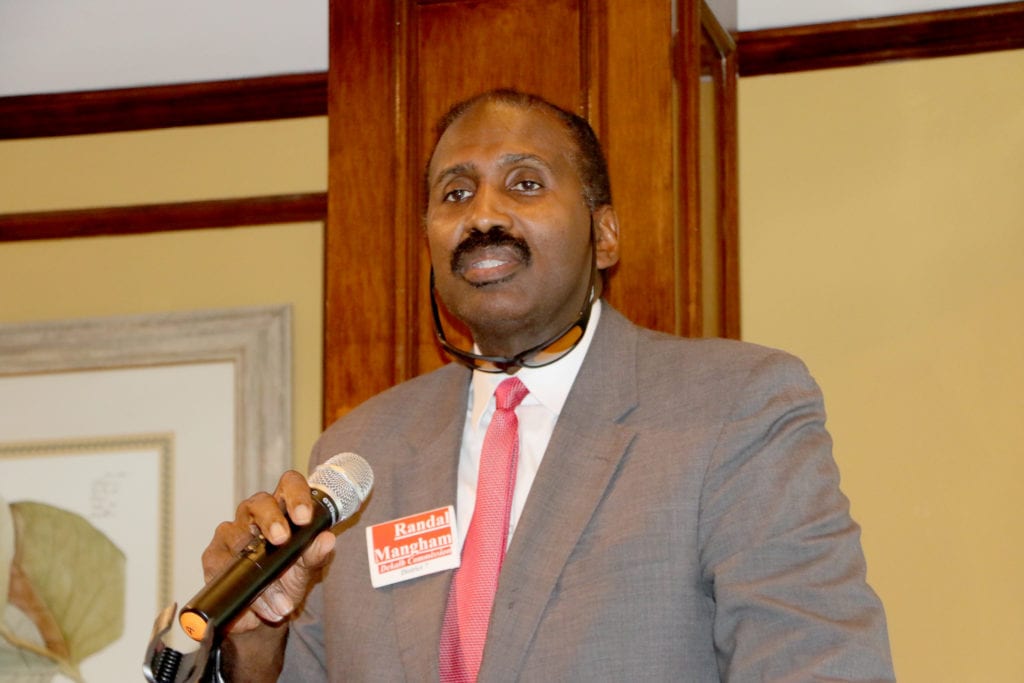 On Dec. 19, the Electoral College’s 538 members are slated to gather at their respective state capitols to cast the formal vote for President. As registered citizen voters, we only indirectly determine who will be President by choosing Electors, thus the winner of the popular vote can still lose.

Only 29 states have laws mandating that electors support the winner of the state popular vote. Discontented electors could vote for someone else and change history. Could this be the reason for the softening of the Trump rhetoric since there is a move by some electoral college members, “Moral Electors,” to vote for neither Trump nor Clinton and require the House of Representatives to choose a President? The Moral Electors are hopeful that Trump’s polarizing persona could convince enough Republican electors to sideline him. Electors are facing pressure from anti-Trump forces. Georgia elector Baoky Vu resigned after he came out against Trump.

Trump won the popular vote in states making up 290 electoral votes — and he’s leading narrowly in Michigan, which carries another 16 electoral votes. If all of them vote for Trump, he’ll win 306 electoral votes, easily exceeding the 270-vote majority he needs to become President. That’s why there is a long-shot move seeking to flip 37 Republican colleagues.

“Faithless electors,” those who vote contrary to the will of their states’ voters, are rare in American history, and have never swung the outcome of an election. In 2004, a Minnesota elector slated to support John Kerry cast his vote for Kerry’s running mate, John Edwards. And the last time there was more than one faithless elector voting for president came in 1872, when Democratic candidate Horace Greeley died after Election Day.

Now there is a national movement to require that electors support the presidential candidate who wins the national popular vote. The proposal, called the National Popular Vote Interstate Compact (NPV), has been passed by 10 states and the District of Columbia.  Some believe implementing this would be a disaster. Maybe the smaller states would not receive the same attention as the more populous. Would it deepen the divide between rural and urban?

In a deeply divided country, Mr. Trump joins John Quincy Adams, Rutherford B. Hayes, Benjamin Harrison and George W. Bush as the only presidents who won without the popular vote.

The National Popular Vote bill would guarantee the Presidency to the candidate who receives the most popular votes in all 50 states (and DC). It also preserves the constitutionally mandated Electoral College and state control of elections. It changes the way electoral votes are awarded by states in the Electoral College, instead of the current 48 state-by-state winner-take-all system (not mentioned in the U.S. Constitution, but since enacted by 48 states). It assures that every vote is equal, every voter will matter, in every state, in every presidential election, and the candidate with the most votes wins, as in virtually every other election in the country.

NPV would also give a voice to the minority party voters in each state and district. Now their votes are counted only for the candidate they did not vote for. Now they don’t matter to their candidate.

With National Popular Vote, every vote, everywhere would be counted equally for, and directly assist the candidate for whom it was cast. Is it time to give this serious debate and consideration? Maybe to keep a “more perfect union” we need a system to pay attention to the smaller less populous states as well as less popular political views.

nextOP/ED: Those who have had brushes with the law have chance to get a clean slate