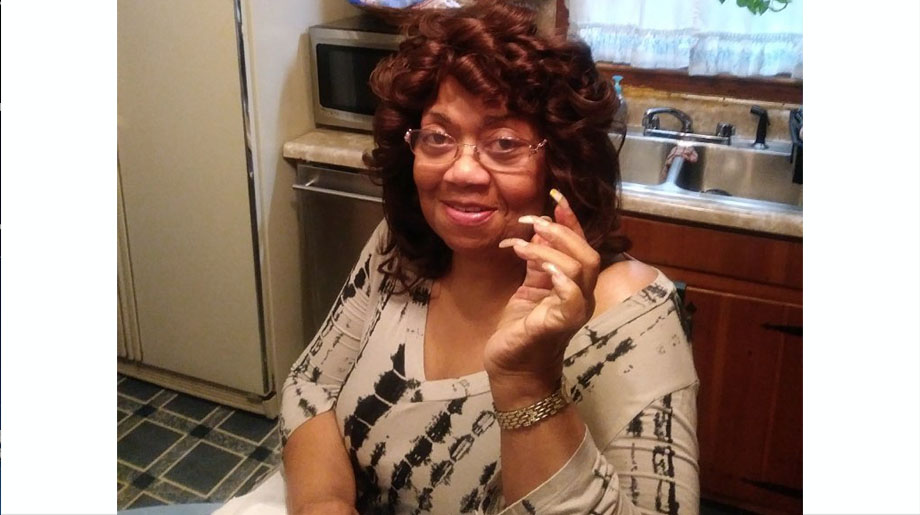 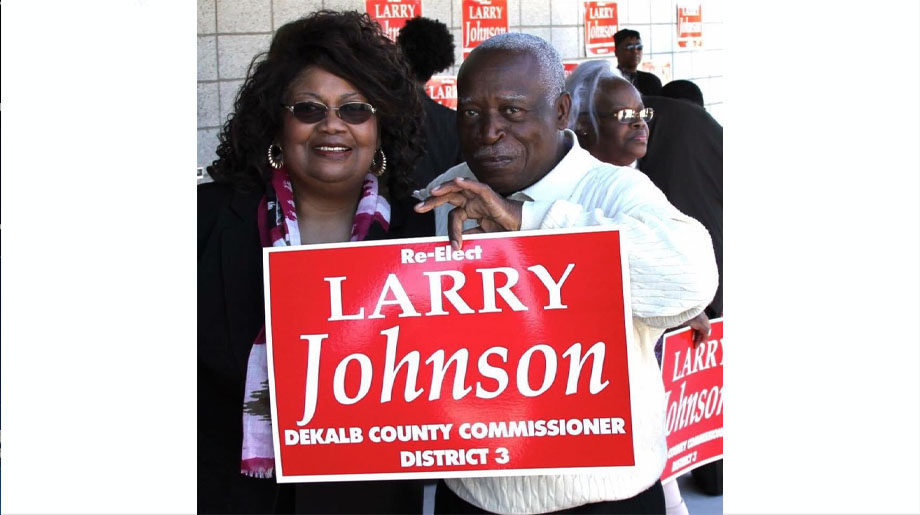 South DeKalb County community activist Ann Brown, who was fondly nicknamed the “Mayor of Belvedere,” has passed away.

“We lost a great community leader this weekend,” said DeKalb County Commissioner Larry Johnson. “She was an advocate of the people and loved her neighborhood, Belverdere. She helped get Avondale Mall torn down and revitalized by bringing the Wal-mart in, 400 new jobs, and the Healthy Belverdere Project with Kaiser that focused on healthy eating and active \living.”

Johnson said Brown also pushed for improvements at Shoal Creek Park, the streetscscape on Memorial Drive and successfully fought to have a strip club removed from Alamenda Plaza.

Because of her committed activism, sidewalks were installed on both sides of Glenwood Road after a young cousin was killed on the road. The community held a ribbon cutting ceremony in 2019 to commemorate the second phase of three planned.  The project began in 2007. According to the Atlanta Regional Commission, Glenwood Road, with approximately 18,000 vehicles per day at the time, had a history as one of the top three corridors in DeKalb for pedestrian-related crashes and fatalities.

“She was a mother, grandmother and true activist,” said Johnson. “I will miss her so much.”

On Common Ground News will update the information when it becomes available. 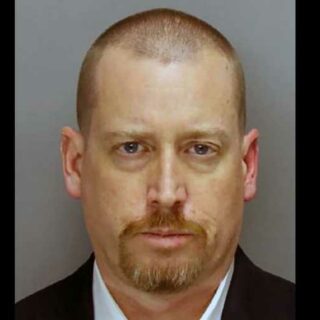 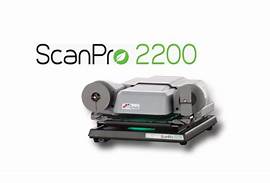