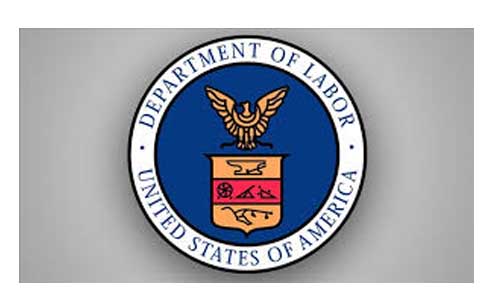 The order in the U.S. District Court for the Eastern District of Pennsylvania in Philadelphia led Henkels & McCoy Inc. to pay $1,085,830 in back wages and damages for failing to pay required overtime wages to 362 workers at 11 worksites. The court ordered the national infrastructure contractor to pay $542,915 in back wages and an equal amount in liquidated damages to the affected employees working as machine operators and laborers in Georgia, Connecticut, Pennsylvania, New York and West Virginia.

The lawsuit followed an investigation by the department’s Wage and Hour Division that found the employer violated overtime and recordkeeping requirements of the Fair Labor Standards Act. The division determined the violations occurred during construction of interstate natural gas pipelines and at other natural gas facilities in the five states.

Henkels & McCoy violated the FLSA when the company:

“Hard-working employees in the construction industry deserve to be paid every cent they have earned,” said Wage and Hour Division Principal Deputy Administrator Jessica Looman. “The U.S. Department of Labor holds employers accountable, and we hope that other employers in this industry use the outcome of this investigation as an opportunity to review their own pay practices to ensure they comply with the law.”

“This employer has paid a significant cost for violating the law and for attempting to disguise wages as reimbursements,” said Deputy Solicitor of Labor Elena Goldstein. “This lawsuit demonstrates that the U.S. Department of Labor is committed to protecting workers, and will use every tool at our disposal to do so.”

View the complaint and consent judgment.

For more information about the FLSA and other laws enforced by the division, contact its toll-free helpline at 866-4US-WAGE (487-9243). Learn more about the Wage and Hour Division, including a search tool to use if you think you may

nextCountdown under way for Special Election in Rockdale County June 15 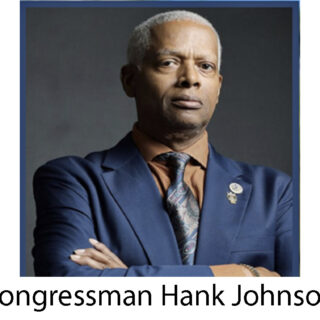