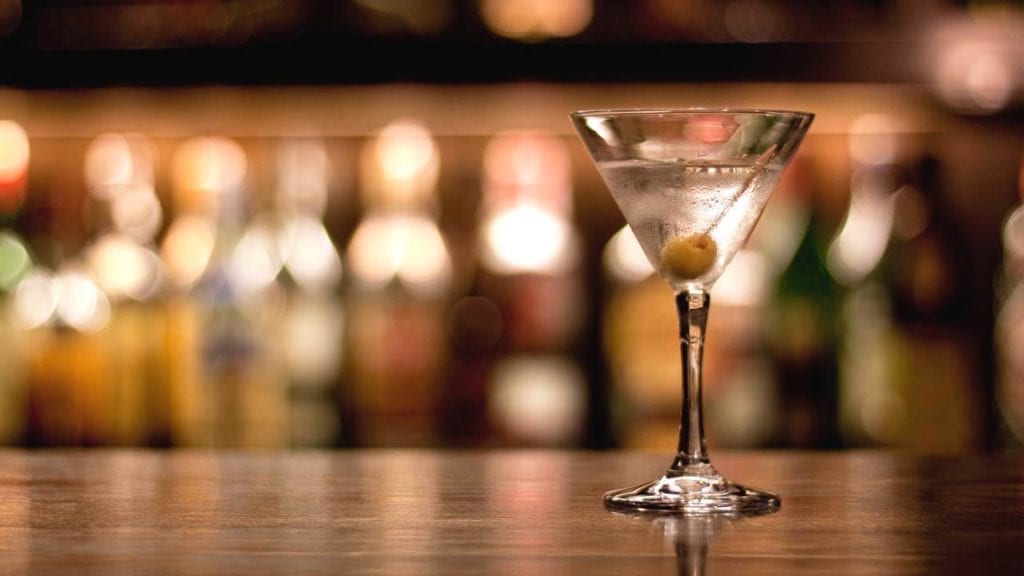 The New Year will bring new restrictions on bars, clubs and other late-night establishments that serve alcohol in DeKalb County.

The DeKalb County Board of Commissioners unanimously passed an ordinance on Dec. 12 to roll back the hours for serving alcohol. Establishments must stop pouring Sunday through Wednesday at 2 a.m. The last call for alcohol Thursday through Saturday will be 2:30 a.m. In addition to the new hours, which will be uniform throughout the county, late night establishments must close 30 minutes after they stop pouring.

Commissioner Jeff Rader said the board made a compromise to extend hours an additional 30 minutes Thursday through Saturday after hearing public input from those on both sides of the issue. An earlier version of the ordinance had restricted pouring to 2 a.m.  Rader said the pouring hours are consistent with the city of Atlanta’s hours for late-night establishments.

Several people spoke during the public hearing, which was held before the board’s vote. There were homeowners who urged the board to roll back the hours, citing crime and disturbances as negative factors. Supporter of late-night establishments said businesses would suffer and employees too as a result if the hours were rolled back and urged the board to step of policing efforts.

Commissioner Mereda Davis Johnson thanked those who spoke but said she thought the compromise was best. She said she would like to develop a legislative  plank to present to state lawmakers to look at establishing an entertainment area where there could be more liberal hours of operation for late-night establishments.

Rader and Presiding Officer Kathie Gannon concurred and said they would work to help develop the legislative plank.