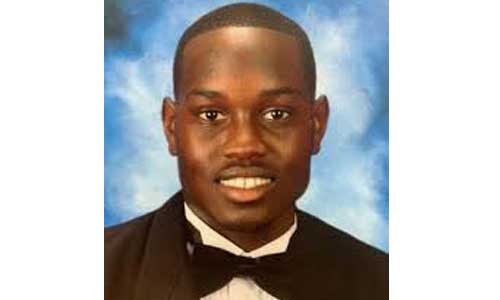 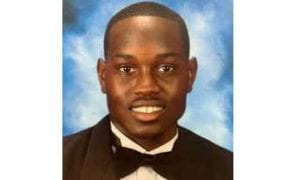 ATLANTA–The Ahmaud Arbery Foundation (AAF) will host a private, invitation-only event in honor and memory of the late Ahmaud Arbery, who was shot and killed on Feb. 23, 2020, while jogging in Brunswick, GA. The event will be held 10:30 a.m. to 11:30 a.m. at the National Center for Civil and Human Rights in downtown Atlanta.

The AAF, founded by Ahmaud’s mother, Wanda Cooper-Jones, is hosting the event to ensure that Arbery’s spirit and legacy live on. The AAF stated in a news release that this inaugural event will include an announcement fostering positivity from unimaginable tragedy. Rep. Sandra Scott also will present a resolution, passed on Feb. 2, 2declaring Feb. 23 as “The Ahmaud Arbery Day.”

More information about the foundation can be found at: ahmaudarberyfoundation.org.