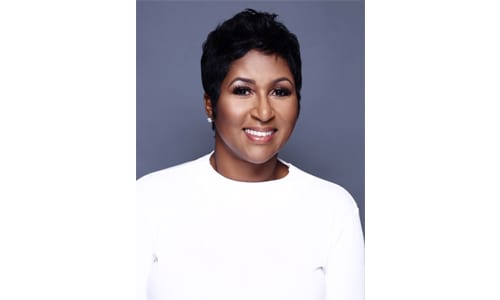 Emmy® award-winning television and radio journalist Lisa Rayam has been named the host and senior producer of WABE’s flagship program, Morning Edition.  Rayam replaces long-time host Denis O’Hayer, who retired in June. Rayam will join the WABE staff on Dec. 10 and will be heard on the air in the New Year.  Rayam will also be a contributor to national NPR.

Rayam is well-known in the Atlanta community as a tenacious, well-connected reporter and a trusted anchor. She was the noon and 6 pm news anchor on WAGA-TV for 21 years. Since departing Fox 5 in 2016, she has been a capitol correspondent for the PBS/GPB-TV daily Lawmakers show and a news anchor for WSB radio.

“Lisa Rayam is a broadcast veteran with impressive journalistic chops and strong ties to the Atlanta community” said Wonya Lucas, CEO of Public Broadcasting Atlanta.  “She brings a wealth of experience, extensive connections and credibility that comes from covering the biggest news stories in our city for 20+ years.  Lisa is the perfect choice to lead the Morning Edition team into the future and we are thrilled to welcome her to the WABE family.”

“NPR has been near and dear to me since my college days” said Rayam.  “It’s smart and informative news that really serves a purpose and embodies some of the best storytelling I have ever heard.  I am beyond excited to lead a very accomplished and talented morning team and to be a part of the WABE family.”

Rayam has extensive experience in both radio and television.  For the past two legislative seasons, she has served as Capitol Correspondent for GPB’s LAWMAKERS Show.  Before that, she was the noon and 6 pm anchor at Fox 5 Atlanta.  She has worked in radio in both Phoenix and Prescott, Arizona at stations KOOL-FM and KYCA-AM. Rayam has won numerous awards for her reporting as well as recognition for community service.