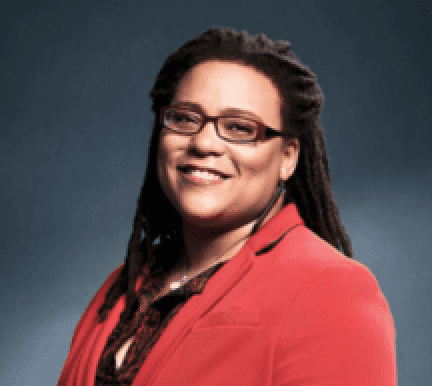 Jackson, a 35-year-old Episcopal priest, said she is dedicated to serving District 41 by advocating for mass public transit and bringing new economic development opportunities to the district.