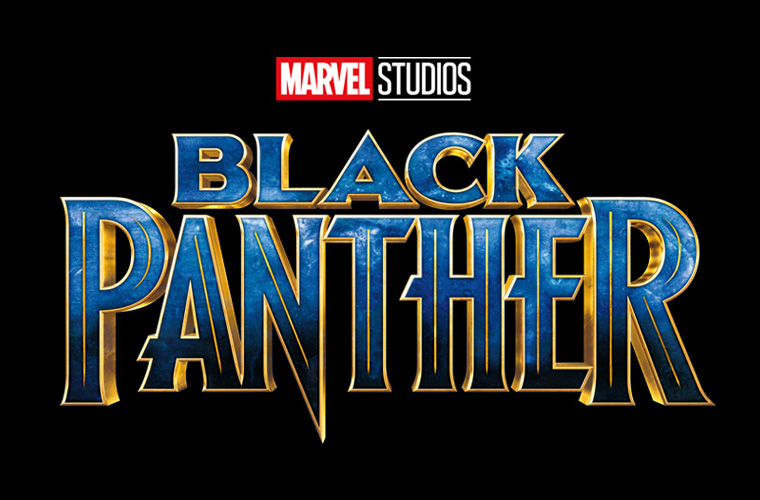 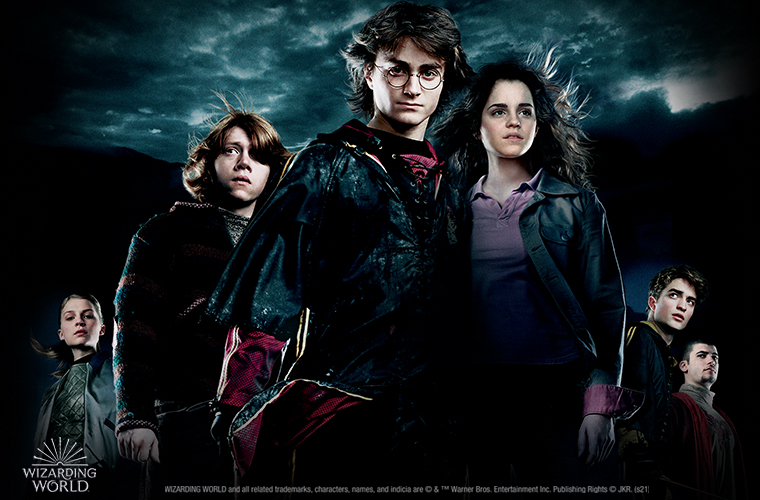 ATLANTA, GA –Due to high demand, the Atlanta Symphony Orchestra announced additional matinee dates for Marvel Studios’ Black Panther in Concert on Oct. 3, 2021and Harry Potter and the Goblet of Fire™ in concert on Feb. 20, 2022 Both matinee concerts are scheduled at 3 p.m.
Tickets are now on sale for both showings at  TICKETMASTER.COM.

The Atlanta Symphony Orchestra will present the East Coast premiere of Marvel Studios’ “Black Panther Live in Concert” on Oct. 1-3, 2021. The movie will be shown in its entirety with the musical scores performed live to the film. The concert will be led by conductor Anthony Parnther.

In 2018, Marvel Studios’ “Black Panther” quickly became a global sensation and cultural phenomenon, showing a new dimension of what superhero films could be like in this era. Rolling Stone raved, “The film lights up the screen with a full-throttle blast of action and fun. That’s to be expected. But what sneaks up and floors you is the film’s racial conscience and profound, astonishing beauty.” Now, you can relive the excitement of T’Challa becoming king and battling Killmonger all while the Atlanta Symphony Orchestra performs Ludwig Göransson’s Oscar® and Grammy®-winning score live to picture.

Harry Potter and the Goblet of Fire™

The Harry Potter Film Concert Series returns to Symphony Hall with Harry Potter and the Goblet of Fire in Concert, the fourth film in the Harry Potter series. On Feb.18-20, 2022, Justin Freer will conduct the Atlanta Symphony Orchestra in performing the magical score live while the entire film plays in high-definition on a 40-foot screen.

In Harry Potter and the Goblet of Fire, Harry Potter is mysteriously entered into the Triwizard Tournament, a grueling contest among three wizarding schools in which he confronts a dragon, water demons and an enchanted maze only to find himself in Lord Voldemort’s grasp. All will change when Harry, Ron and Hermione leave childhood forever and face challenges beyond their imagining.

Justin Freer, President of CineConcerts and Producer/Conductor of the Harry Potter Film Concert Series explains, “The Harry Potter film series is a once-in-a-lifetime cultural phenomenon that continues to delight millions of fans around the world. It is with great pleasure that we bring fans for the first time ever an opportunity to experience the award-winning music scores played live by a symphony orchestra, all while the beloved film is simultaneously projected onto the big screen. This is truly an unforgettable event.”

Brady Beaubien of CineConcerts and Concert Producer for the Harry Potter Film Concert Series added, “Harry Potter is synonymous with excitement around the world and we hope that by performing this incredible music with the full movie, audiences will enjoy returning to The Wizarding World.”