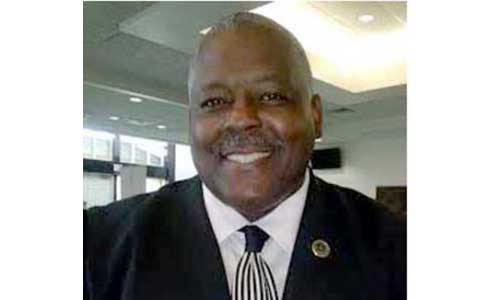 Recenty, I read an article in On Common Ground News that was written by Georgia Rep. Karen Bennett.  In this article, Rep. Bennett blasts the Jefferson County, Kentucky grand jury concerning the September 23 charges stemming from the death of Breonna Taylor by Louisville law enforcement officers. 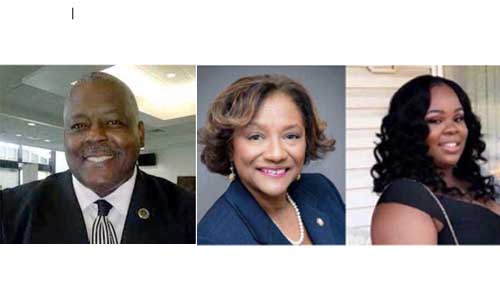 As a 28-year disabled veteran and the president for Justice for Veterans, I was highly offended by Rep. Bennett’s statements in this article. I can understand you, Ms. Bennett, expressing a great deal of passion for Ms. Taylor and the justice she deserves.  However, I have one simple question: Why would you only addressed Ms. Taylor, Mr. Arbury and Mr. Brooks in your article, leaving out several others?  Did you forget about Anthony Hill?  Did you forget about Quintas Harris?  Did you forget about Brian Easley?  Oh, Madam Chair, let me guess. These three cases received no national media attention therefore you could not obtain any brownie points for addressing them.  Guess what, Ms. Bennett.  These were three veterans who were killed right in your back yard!  No, neither of them obtained national media attention. However, each case should have received attention from local legislators to say the least.  Especially from you, Madam Chair.  You are the Chair of the Georgia Legislative Black Caucus, correct?  I did say Georgia!  After all, charity begins at home and spreads abroad.

The hour is now! Our local politicians must stop with their games!  Politics is known as a rivalry between left against right, Republican versus Democrat; a battle of individuals and political factions seeking their moments of fame, rather than discussing business regarding policies governing philosophies. Oftentimes, politicians forget about the constituents who voted them into office.

For years, political scientists have forewarned that the enactment of allowing politics to be treated as a strategic game erodes public faith in governmental institutions. And now, with notable boldness, political elects are exploiting this frame to achieve their own political goals. The loser in this equation is the local citizens and on a larger scale, the American public.

In this article, Rep. Bennett only addressed the incidents that received national media attention, leaving behind three of the most important cases.  As I previously stated; the case of Mr. Hill, Mr. Harris and Mr. Easley were not addressed but are most important (three veterans).  Without them and the service they provided to our country, there would be no you, Madam Chair.  Our military veterans have made and continue to make it possible for us to have our freedom.  Why would you, a local legislator, not address these three cases?

As President for Justice for Veterans, I am honored to provide you with a few facts for your next article.  In DeKalb County Quintas Harris was shot at 57 times by 4 DeKalb County police officers resulting in his death.  The case has never been solved!  Madam Chair, this family deserve answers…

It’s been said that “a great leader possesses a clear vision, is courageous, has integrity, honesty, humility and clear focus. …Great leaders help people reach their goals, are not afraid to hire people that might be better than them and take pride in the accomplishments of those they help along the way.  Ms. Bennett, Madam Chair, be courageous, show some integrity and help the Harris family find closure.  Thank you for your service!

Retired LTC Amos King is a DeKalb County resident and president and founder of Justice for Veterans.