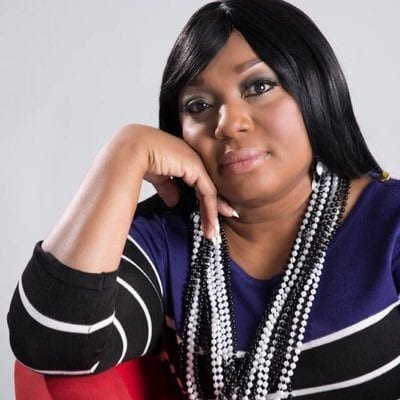 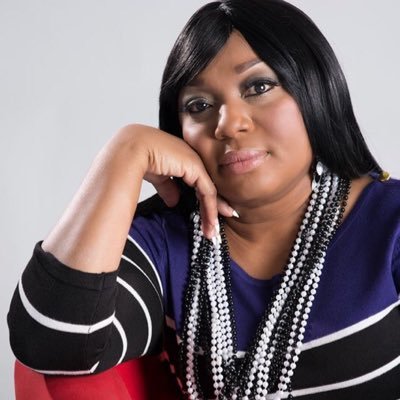 “As a teacher, I am continually seeking ways to improve my students’ academic performances.  My Caffey Crush writing program has done exactly that,” said Caffey.

Caffey said that students learn writing skills through a game in which they advance from one level to the next. There are a total of 5 levels.  At the end, students write their final drafts.  These essays are given to them to take home and to reflect and refer back on the basic strategies for writing.

Caffey says that she has received numerous testimonies from students and their parents who report enhanced writing scores, thanks to the Caffey Crush writing program.

“In fact, on last year, I saw a former student who remembered Caffey Crush and told me that had it not been for this program, he would not have graduated,” said Caffey.

In 2014, Caffey was named Teacher of the Year at Stephenson Middle School in DeKalb County. Caffey credited receiving the honor in a large part due to the excellent writing scores her students received on that year.  Even students with special needs scored remarkably high, she said.

“ I have continued to use this technique at my new school, DeKalb Academy of Technology & Environment Charter School also known D.A.T.E. Academy.  That being said, I am on a mission to reach and teach as many students that I can through this fun-filled, data-proven strategy,” Caffey said. “On last year, my students scored a 97% on the ELA portion of the Georgia Milestones, outscoring both the district, state and county.”

Caffey recently conducted a workshop at Macedonia Missionary Baptist Church in Daphne, Alabama, where more than 100 students from grades 3 to 12 attended.

“Students did not want to stop writing, and when it was time for them to present their papers, the crowd was simply amazed by how much they had accomplished in such a short time,” Caffey said.

Caffey said she is taking the program to churches, camps, schools and special events.